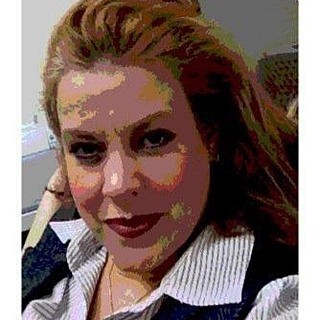 Exciting Week —Going Back to Space!

Melbourne, Fla.— On Wednesday, May 27th, at around 4:33 pm, Florida’s Space Coast will enliven its number one public attraction, with a historic milestone in human spaceflight as NASA prepares for #LaunchAmerica – the first flight into orbit of American astronauts on American rockets from American soil since the end of the space shuttle era in 2011. The mission, Demo-2, will send NASA astronauts Robert Behnken and Douglas Hurley to the International Space Station from Kennedy
30 views0 comments

Fill out this form

GET A FREE QUOTE!